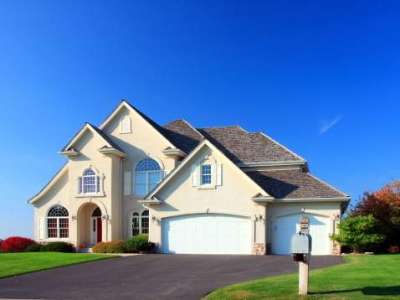 Plymouth is the seventh largest city in the U.S. state of Minnesota. Located 15 miles (24 km) northwest of downtown Minneapolis in Hennepin County, the city is the third largest suburb of Minneapolis-Saint Paul, which is the sixteenth largest metropolitan area in the United States, with about 3.2 million residents. The population was 70,576 at the 2010 Census.

The city was ranked number one in Money magazine’s “America’s Best Places to Live 2008” and ranked number eleven on their 2010 list. Plymouth is the hometown of Minnesota’s U.S Senator Amy Klobuchar.

Once named for Medicine Lake, the city’s name was chosen by Hennepin County Commissioners during the county’s inception.