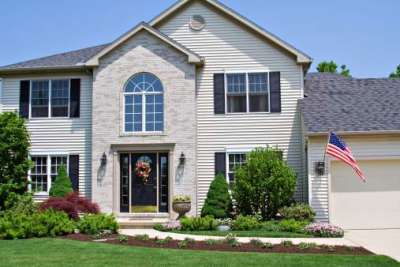 Anoka is a city in Anoka County, Minnesota. The population was 17,142 at the 2010 census. It is the county seat. Anoka is also the self-proclaimed “Halloween Capital of the World”, because it hosted one of the first Halloween parades in 1920. In 1937, city officials persuaded the United States Congress to officially grant the title. It continues to celebrate the holiday each year with several parades. Anoka is a northern suburb of the Twin Cities.