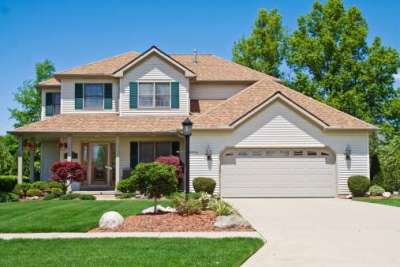 The city is known for Edinburgh USA Golf Course, Designed and created by Robert Trent Jones II. Edinburgh USA is one of the top public golf courses in the country. It has been named to the top 100 places to play in the US by “Golf Magazine,” and one of the top 25 affordable golf courses according to “Golf Digest.” Its Scottish-style clubhouse offers a full-service restaurant and over 10,000 square feet of flexible meeting and banquet space. The city is also known for the West Coon Rapids Dam (west side of the Mississippi River), North Hennepin Community College and a campus of Hennepin Technical College. Brooklyn Park is listed as a “Tree City USA”, and is home to 47 miles of trails, and 67 award-winning parks, including the Rush Creek Regional Trail, and the northern section of the Palmer Lake Park. Brooklyn Park is a “bedroom community” of Minneapolis and St. Paul and is considered both a 2nd and 3rd tier suburb because much of the land developed north of 85th avenue was developed after the year 2000. The city still hosts undeveloped land and farms, including the historic Eidem Homestead, a 1900’s working farm that is serves as a popular tourist attraction for families and school field trips.

Once Brooklyn Township, the township split in 1860 with the southeastern village incorporating into Brooklyn Center and Crystal. Settlers from Michigan formally established the township and named it after their hometown of Brooklyn, Michigan.