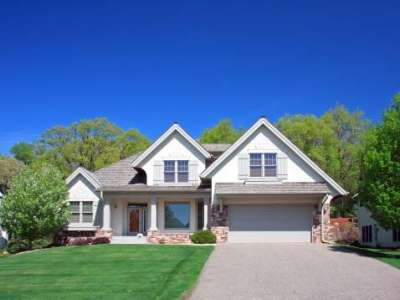 Maple Grove is a city in Hennepin County, Minnesota, United States. The population was 61,567 at the 2010 census.  Maple Grove serves as the retail, cultural and medical center of the northwest region of the Minneapolis–St.Paul metropolitan area. One of the Twin Cities largest shopping centers is located in Maple Grove, The Shoppes at Arbor Lakes. With the completion and major upgrades to Interstates 94 / 694, 494, and U.S. Route 169, Maple Grove has grown at a rapid pace since the 1970s. Maple Grove has grown into one of the most populous cities in the Twin Cities area and identified as one of the fastest growing cities in the state.