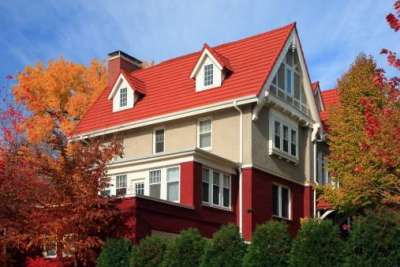 Calhoun-Isles is one of the official communities (a grouping of several official neighborhoods) of Minneapolis, Minnesota. It contains the Uptown business district and the name “Uptown” is frequently (though somewhat incorrectly) used to refer to the entire community. The name of the community refers to its most prominent physical features, the large and publicly accessible lakes, Lake Calhoun and Lake of the Isles.

Calhoun-Isles is an affluent part of the city, and people of upper middle class means and above, including young professionals and older millionaires, inhabit the community. The Uptown district is considered by many to be the nighttime playground of the young and trendy of the Twin Cities.