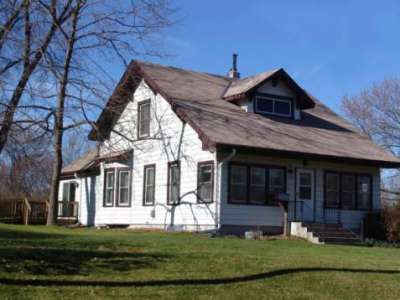 The combination of Near North and Camden is often referred to collectively as “North Minneapolis” and oftentimes “NoMi”, following a “Get to NoMi” community public relations campaign.