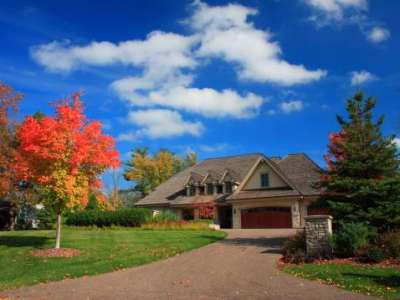 Formerly a gated community that now posts private access signage, all land is owned by homeowners with the North Oaks Home Owners Association maintaining all roads, plowing, parks, facilities, and recreation trails. Each homeowner’s property extends halfway into the street. There is also a city government with a Mayor and City Council that administers basic services such as fire, police, planning, and licensing. The City owns no property. As such the Metropolitan Council has no jurisdiction over the city’s comprehensive plan within Minneapolis-Saint Paul, the sixteenth largest metropolitan area in the United States.