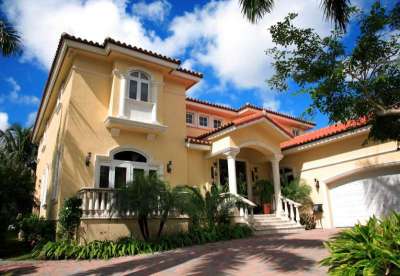 St. Paul is noted for its neighborhoods. The city has been called “fifteen small towns with one mayor”, owing to the neighborhood-based life of much of the city. Saint Paul is partially governed by not fifteen but seventeen City Districts. Some City District boundaries overlap well-recognized neighborhoods.

On Saint Paul’s largely blue-collar East Side alone there are more than two dozen well-known, historically significant neighborhoods lumped together under the banner of four City Districts. District 4, for example has three historic neighborhoods: Dayton’s Bluff, Swede Hollow, and Mounds Park. Districts 5 and 2, the most populous City Districts, have more than a dozen neighborhoods between them.