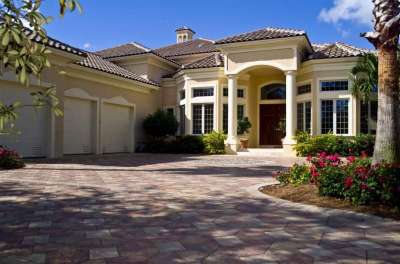 Neighborhoods historically defined themselves around schools and commercial hubs, and many trace neighborhood identity back into community organizations formed in the early part of the 20th Century.